Based on the agenda for the Tuesday City Council meeting, we will be supporting with a few clarifications the City’s proposed letter to the County. 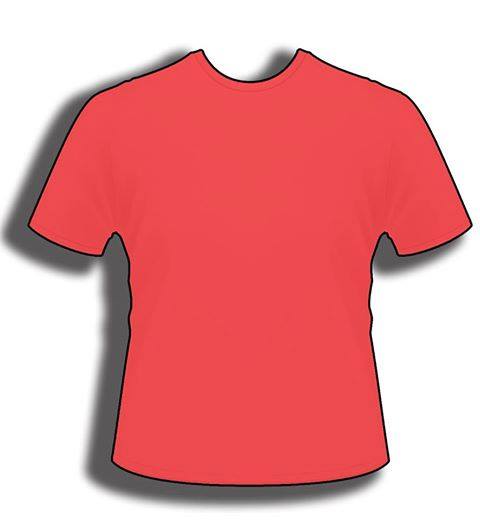 We will be there in our red shirts and hope you are too!

Several folks have asked why this can’t be pushed until after the new Council is seated?  Well, the new Council members get sworn in on December 20th and the Board of Supervisors is voting on the project on December 13th.  The timing just doesn’t line up.

We are all looking to the City to take a stand.  It is now or never for them.

This year the swearing in is really late because of the late election day.  When a councilmember has been voted out or is retiring from the seat, they are considered a “lame duck.”  This applies to both Councilmember Schwing and Young.

As a reminder, the next critical meeting is the one before the Board of Supervisors on Tuesday, December 13th (eight days away). If your time is limited please only go to this meeting as it is the most important meeting.

Please let us know if you are willing to read a pre-written speech at the December 13th meeting by emailing us.  Thanks to those that have already volunteered.

Hope to see you tomorrow night at 6:30 PM in your red shirt.